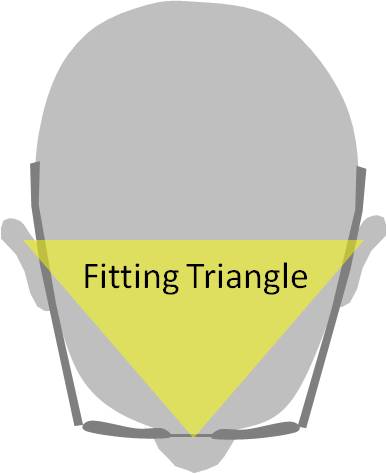 Illustration of the fitting triangle.

Adjustment of the eyewear frame on the user is often based on the fitting triangle. These three contact points, namely, the nose bridge and the crest of both ears support the eyewear on the face.

For the layman, pressure and force may seem the same but they are not exactly the same. Pressure is the force exerted over the contact area. Given the same force, pressure increases when the contact area reduces. High pressure is the cause of headaches and soreness. Certainly, increasing the force while maintaining the same contact area will also increase the pressure. However, higher force will also help in reducing eyewear slippage. Figure 1 below shows how force and pressure influence eyewear slippage and user comfort.

From Figure 1, it can be seen that the eyewear frame on the bottom right quadrant is the most desirable as it is comfortable and non-slipping. The worst is the top left quadrant where the eyewear hurts and it still slips. Most eyewear frames fits in the bottom left quadrant where it is comfortable but suffers from slipping. This is especially so in cases where the lens are heavier. In this case, accessories may be used to increase the friction of the eyewear system. 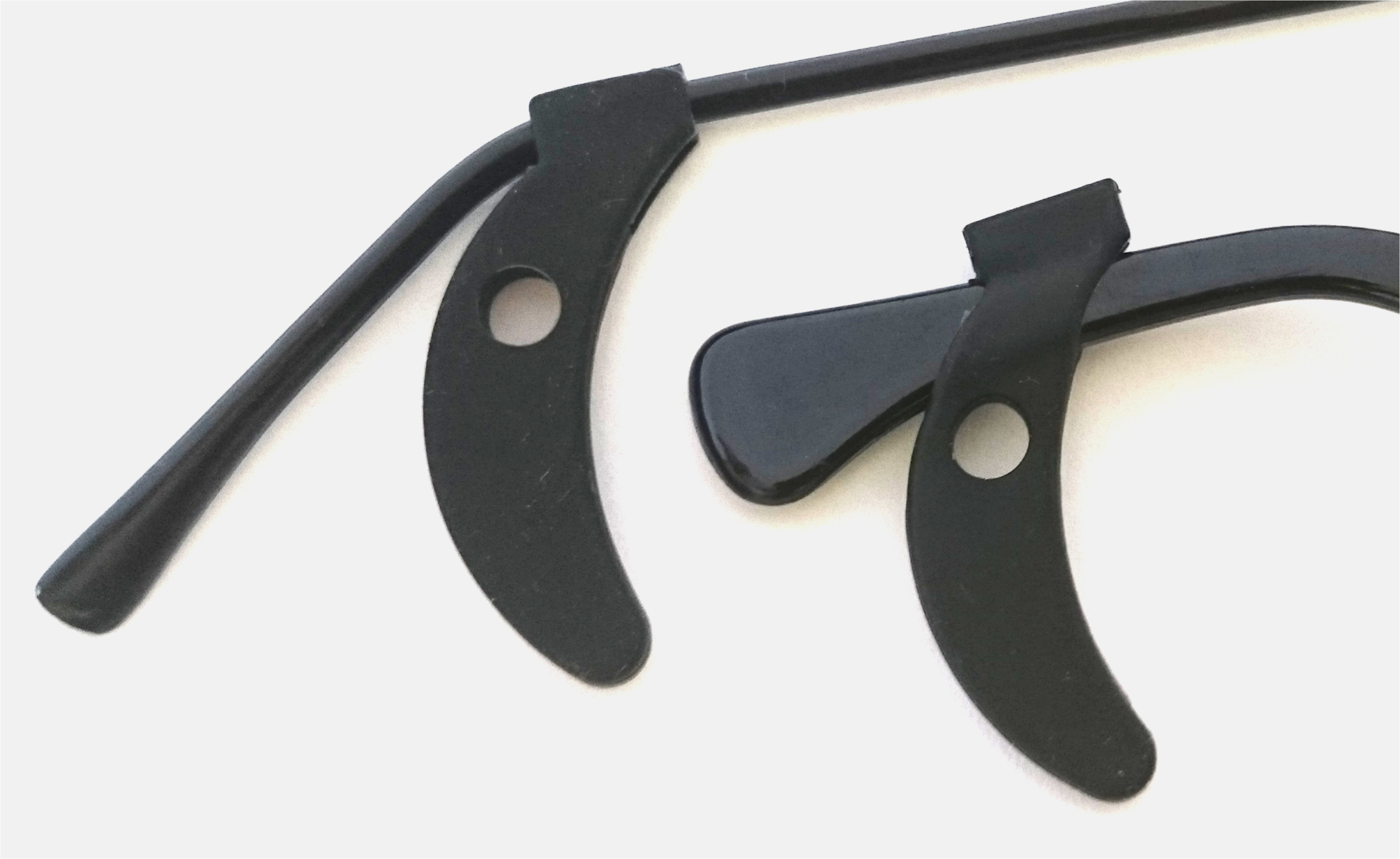 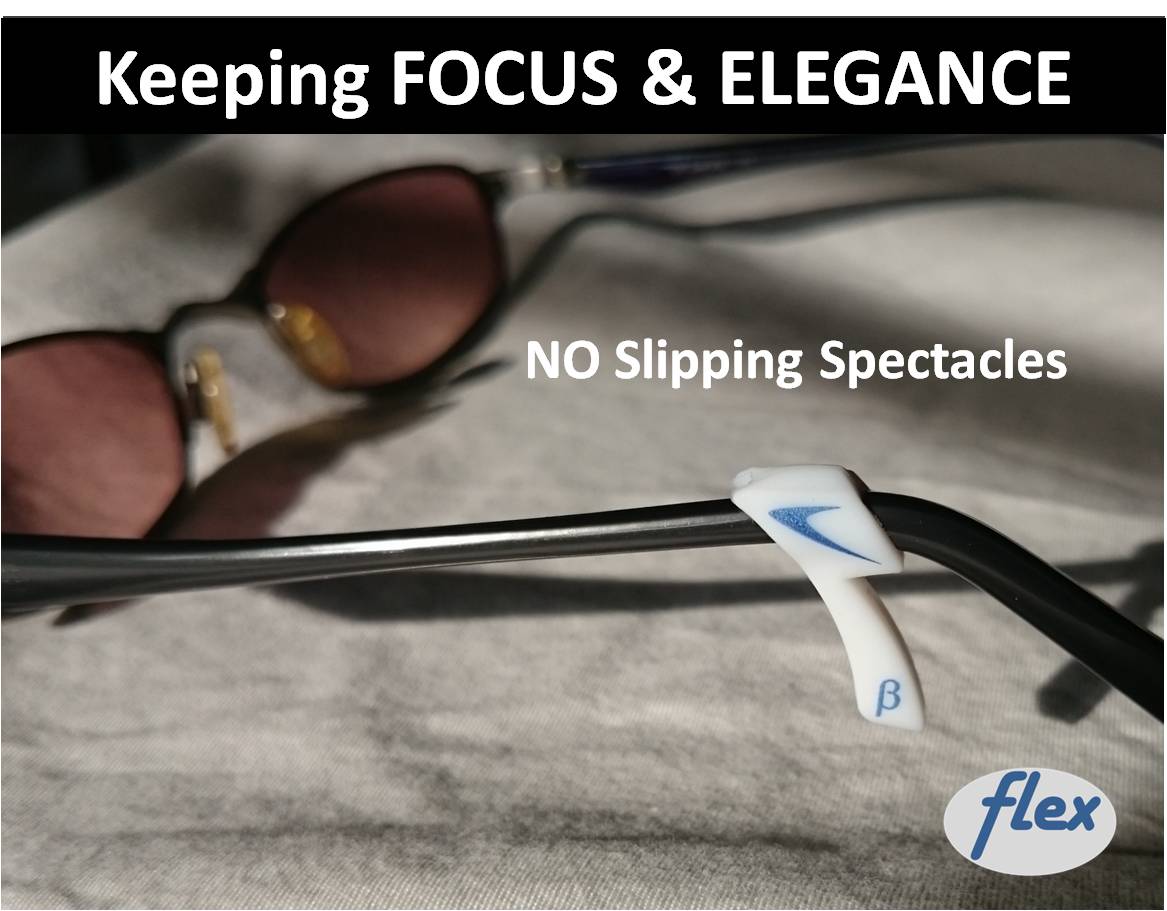 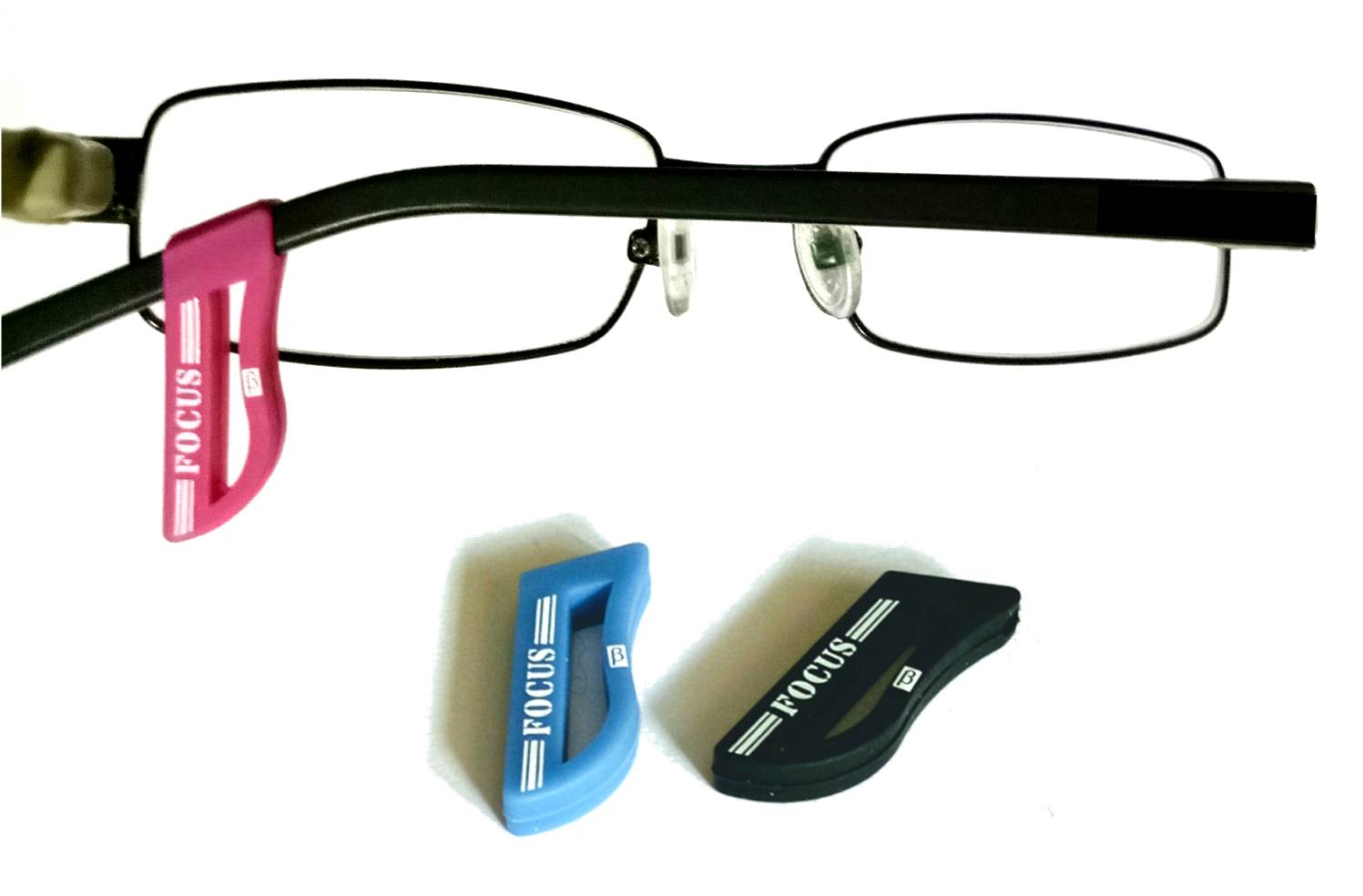 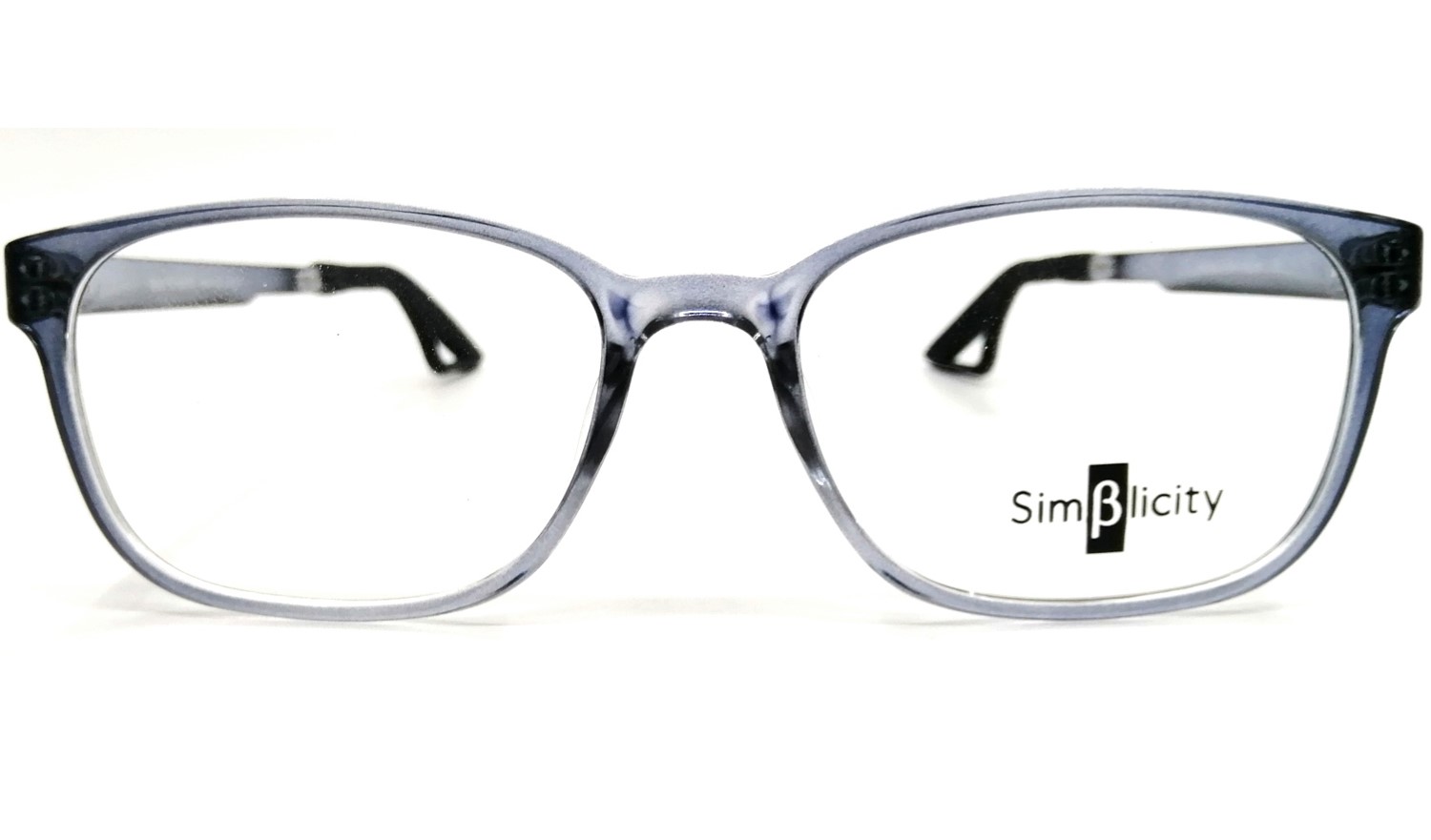